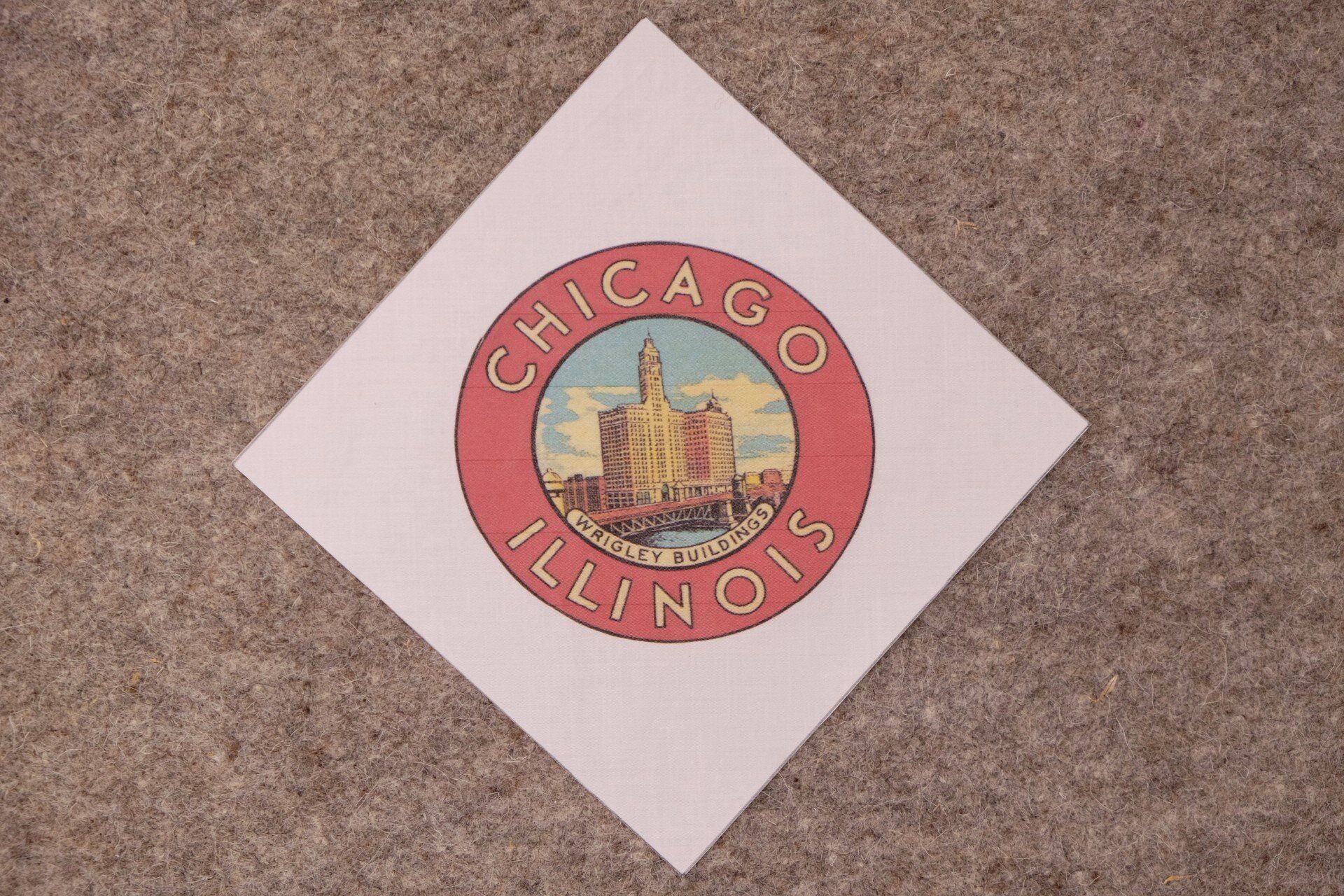 I completed the second block for my Destinations Quilt this week, and I wanted to share it with you.

The Sears National Quilt Contest was organized by Sears Roebuck & Co.  It is said that over 24,000 quilts were entered into the contest nationwide.  The grand prize was $1000 which had the same purchasing power in 1933 as $20,000 would have in 2021.  The nation was still being affected by the Great Depression, so it’s no wonder so many people entered the contest.  It is said that even non-quilters decided to give it a try.  The grand prize winner was Margaret Caden with ‘Star of the Bluegrass’.  You can read more about the now famous contest here.

How to Fussy Cut

But, back to our Destinations quilt.  I wanted to share how I fussy cut the center square.

I used the Creative Grids® 6 1/2-inch Fussy Cut Ruler to center the image and cut a 5 1/2-inch block for the center.  If you’ve never used a Creative Grids® ruler, take a look at their how-to video.  In the end, the center of each Destinations block finishes at 5 inches.

I like this particular fussy cut ruler because it is large enough that I can securely hold the ruler and fabric in place while drawing my cut lines.  I’ve tried several other fussy cut rulers on the market and I’ve always had issues with them slippling or being too small.  This ruler will allow me to fussy cut a square as small as 1-inch without using a tiny template.

I also use this ruler to square up blocks.  So, it has more than one use which is always nice.

Now, I’m off to fussy cut the rest of my retro travel decal images.  Just a reminder of the quilt design and fabric requirements before I go: 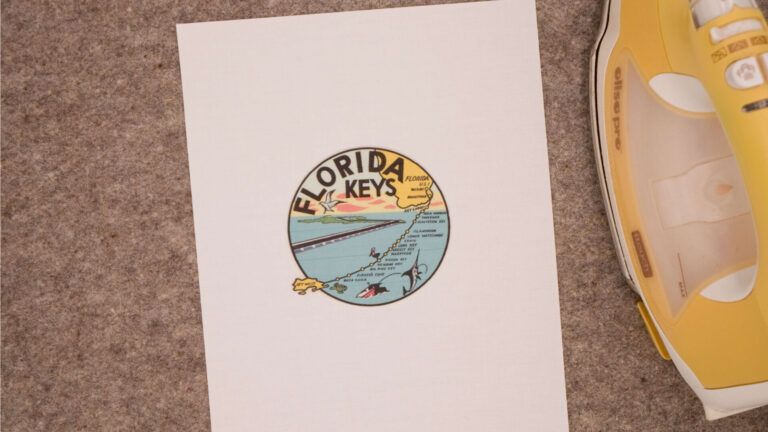 I chose to make the first block of my Destinations Quilt using the retro Florida Keys decal for an image….